I've just started a NEW Tumblr site for my blogging from now on.

Even though the old faithful Live Journal has served me well over the years- it no longer seems like THE place to be anymore.
I won't be closing this down, but I will be giving the new kid on the block a whirl.

So PLEASE update your bookmarks, RSS feeds and whatever you crazy young people do these days to:
sdfraser.tumblr.com/

A small smattering of dvd's I've designed of late: 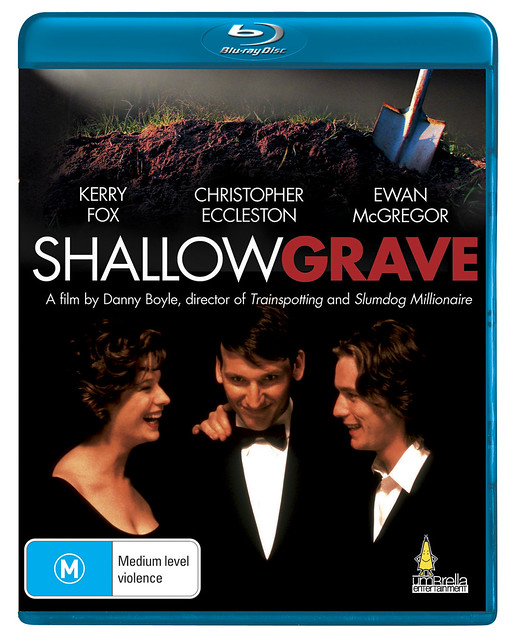 Danny Boyles SHALLOW GRAVE. Also in standard dvd.
(I had to create the shallow grave  image from a photoshoot out the back of Northcote) 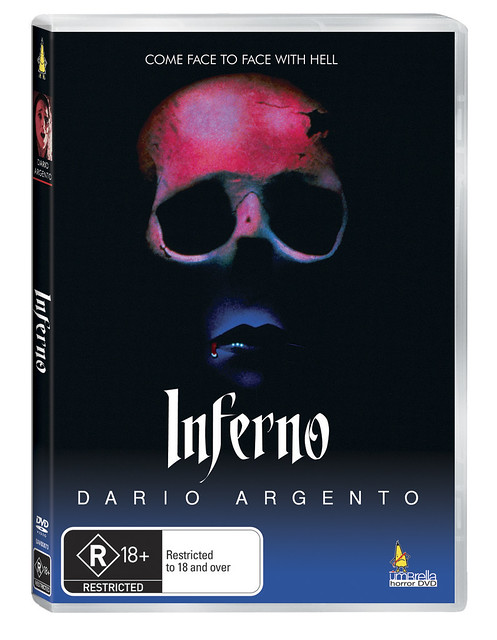 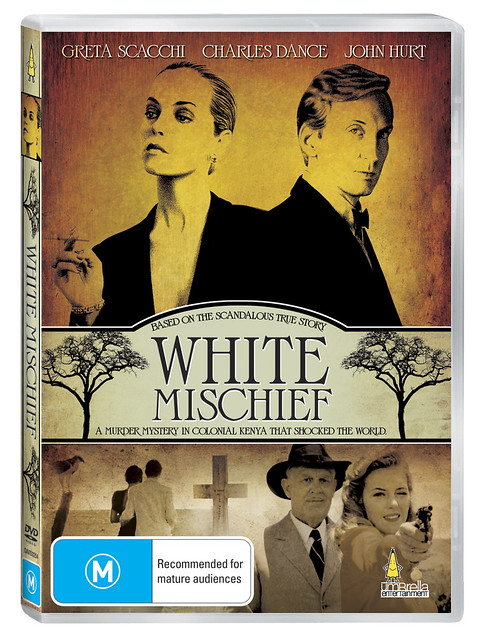 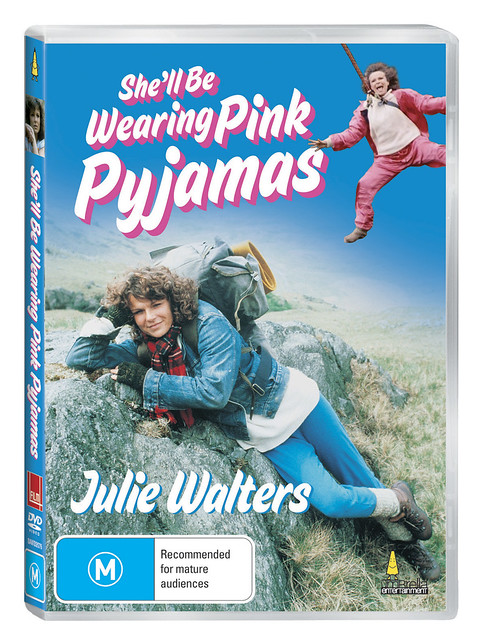 Julie Walters in SHE'LL BE WEARING PINK PYJAMAS.
(Remember that image of her (top right) from the old VHS tapes?) 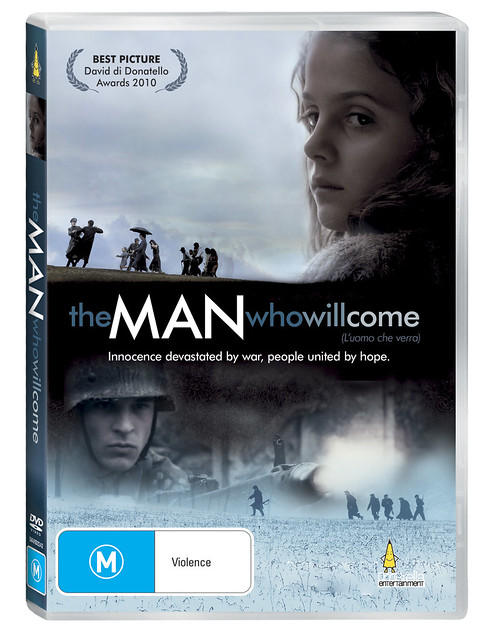 THE MAN WHO WILL COME. 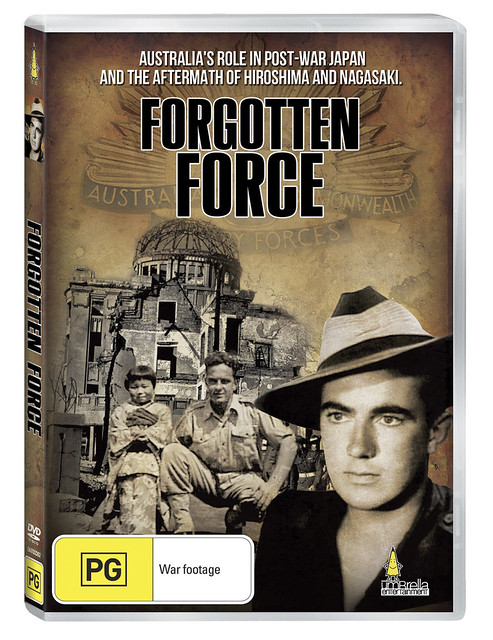 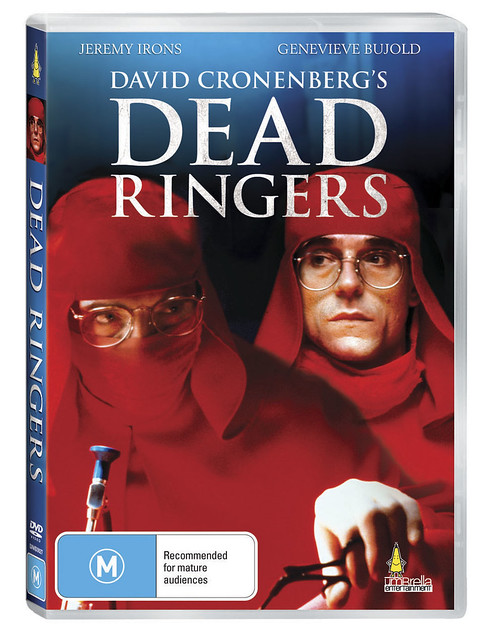 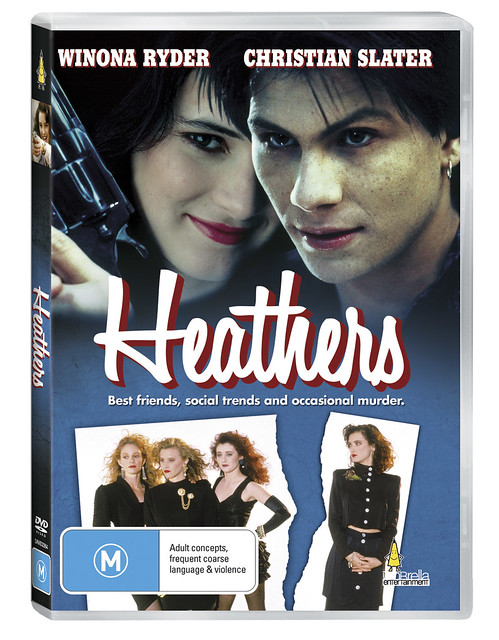 And HEATHERS. (being released for the first time in Australia soon).


Lots of blue and reds in my colour palette of late. 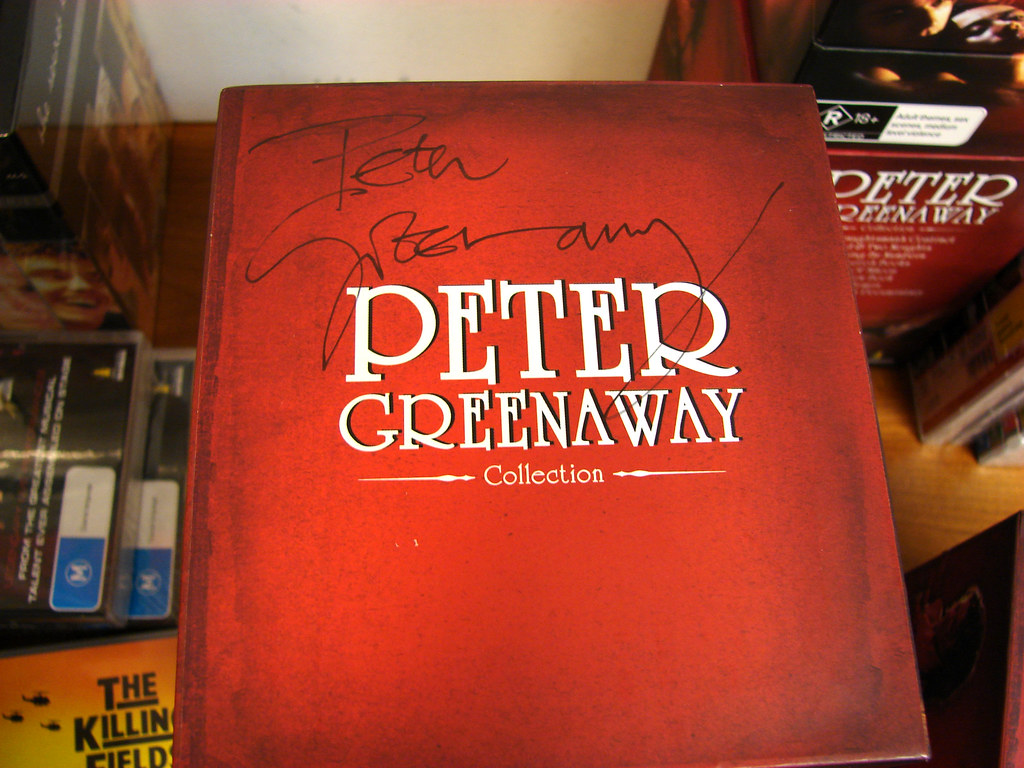 A break from dvds:

My friends at the MJDA are celebrated the 10th anniversary of their Melbourne Lindy Exchange this November and once again they asked me to create some artwork for them. 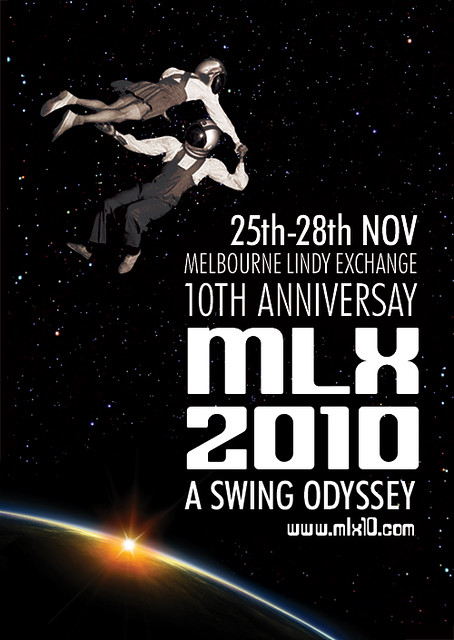 Unfortunately they had to scrap this idea at the very last minute. On the very day they were about to mail out the postcards (that were all nicely printed) they received an email notification that an event held in Canberra had already named their annual swing event along the same lines.
So a new theme was quickly decided upon: 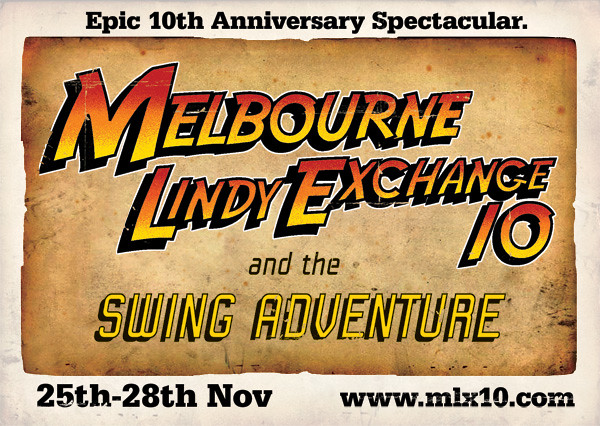 Personally I liked the space theme and design better- but I've had fun re-watching the Indy films again recently.

CHECK OUT THE WEBSITE I DESIGNED FOR THEM TOO!

Some updating and un-shitting a few titles from the back catalog: 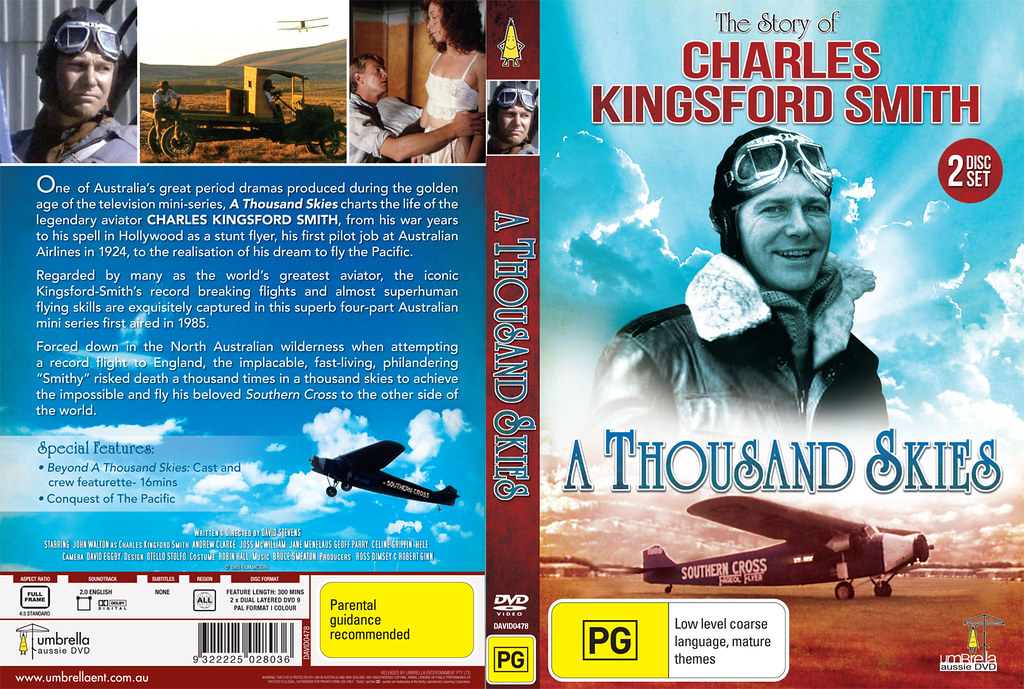 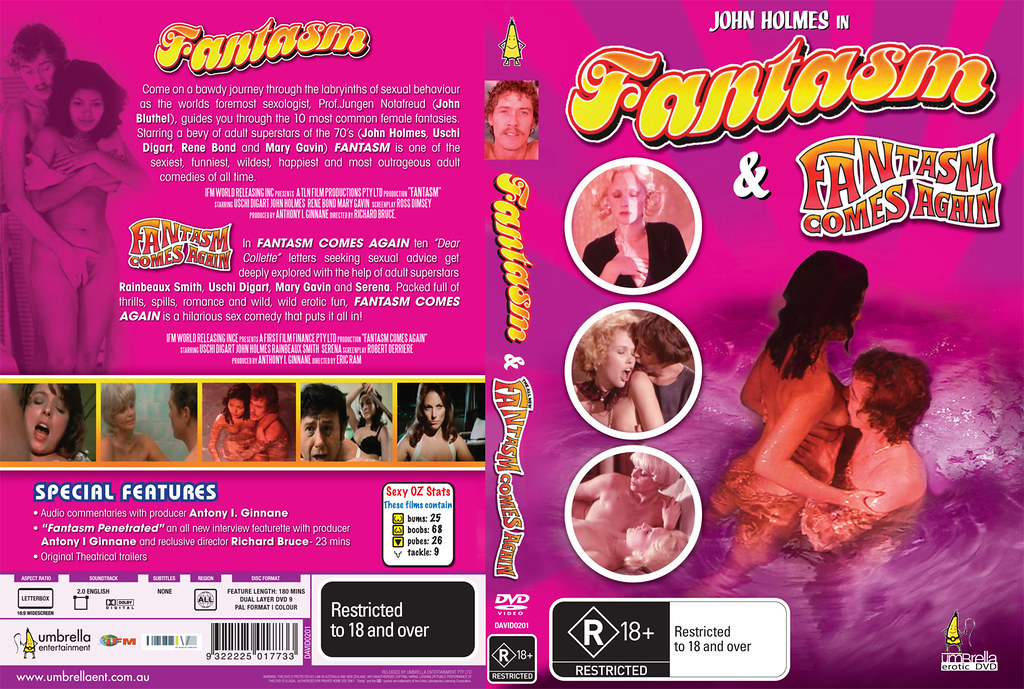 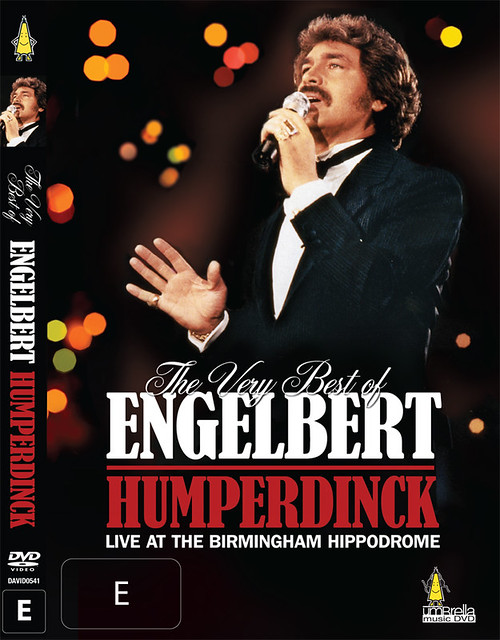 Compiled by Mark Hartly (Machete Maidens and Not Quite Holywood), this is the ultimate collection of the most insane trailer trash exploitation grindhouse films ever to up-chuck onto a drive-in screen! 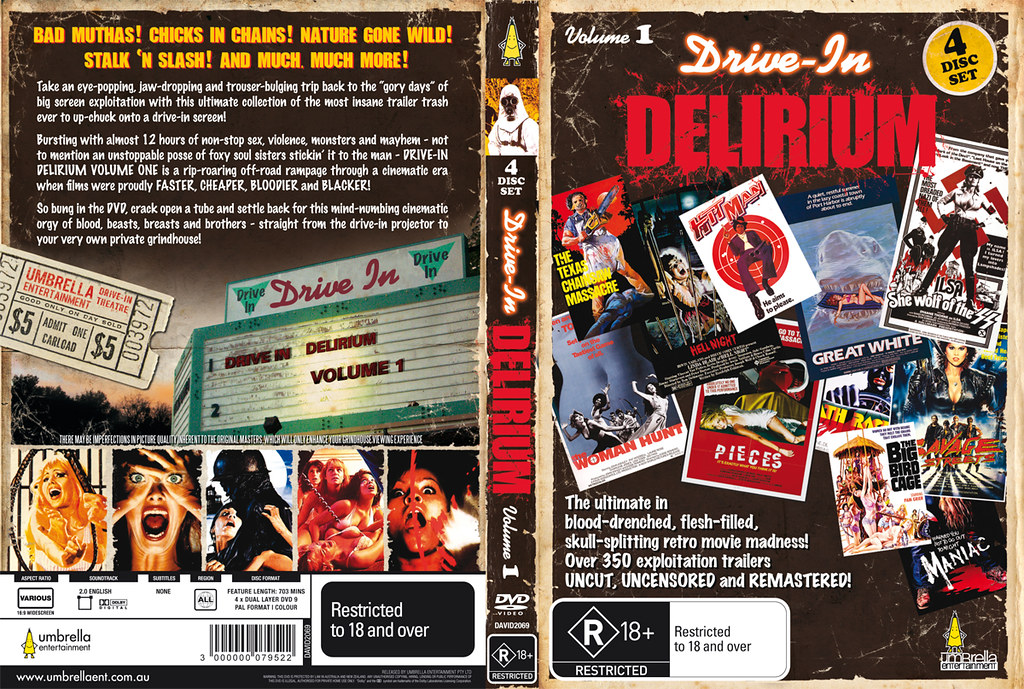 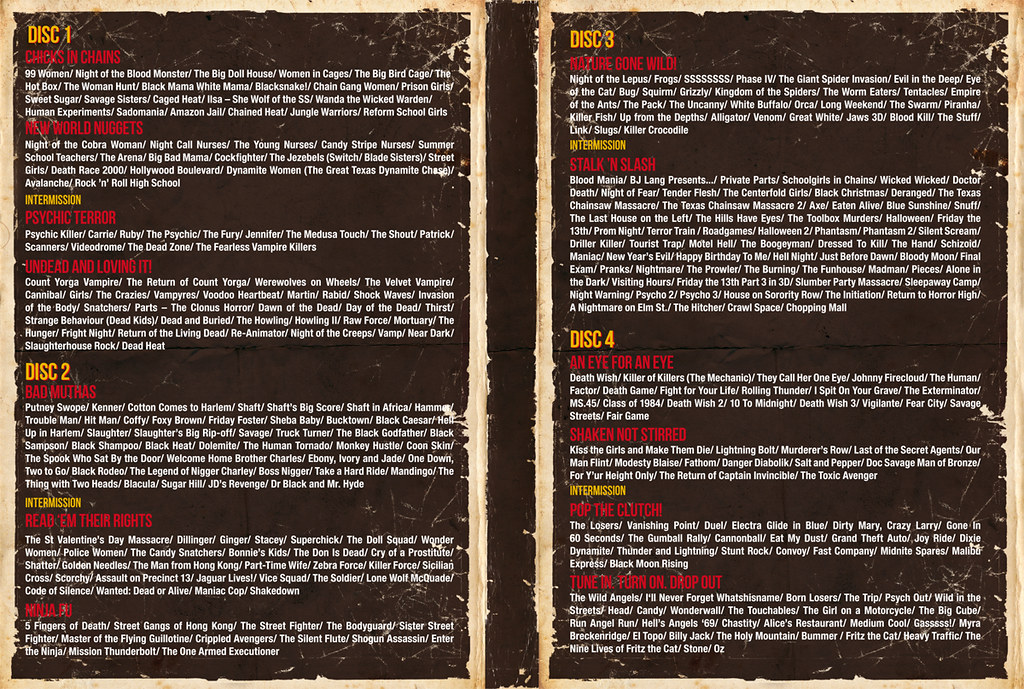 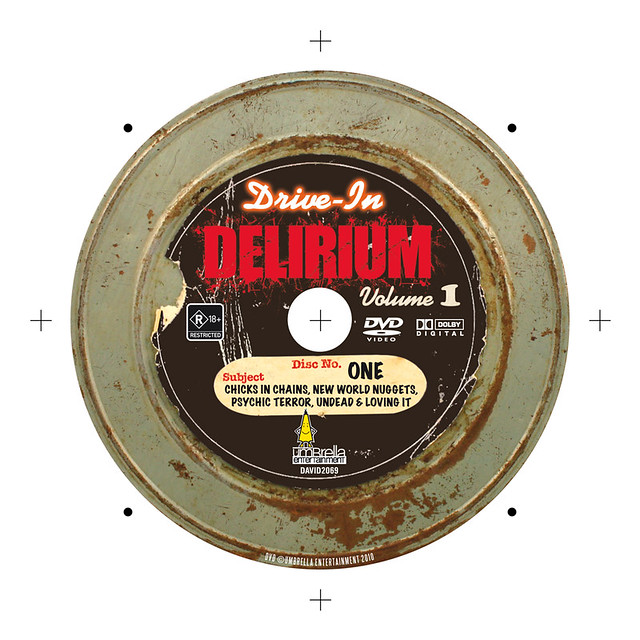 You may have noticed the lack of any illustrations here in the last few months, and thats because I haven't meaningfully picked up my pencil in the last 5 months due to the fact I'm no longer a (full-time) freelance illustrator.

INSTEAD, I've been churning out dvd covers (and other various graphical design jobs) for a local independent dvd distributor.

Here's just the beginning of some samples of what I've been doing:

PRAYERS FOR BOBBY:
I think this was my first full slick (front, spine and back) and as you can see I pulled out all the stops:
Big floating heads- CHECK!
Film grain textures- CHECK!
Trajan font- CHECK! 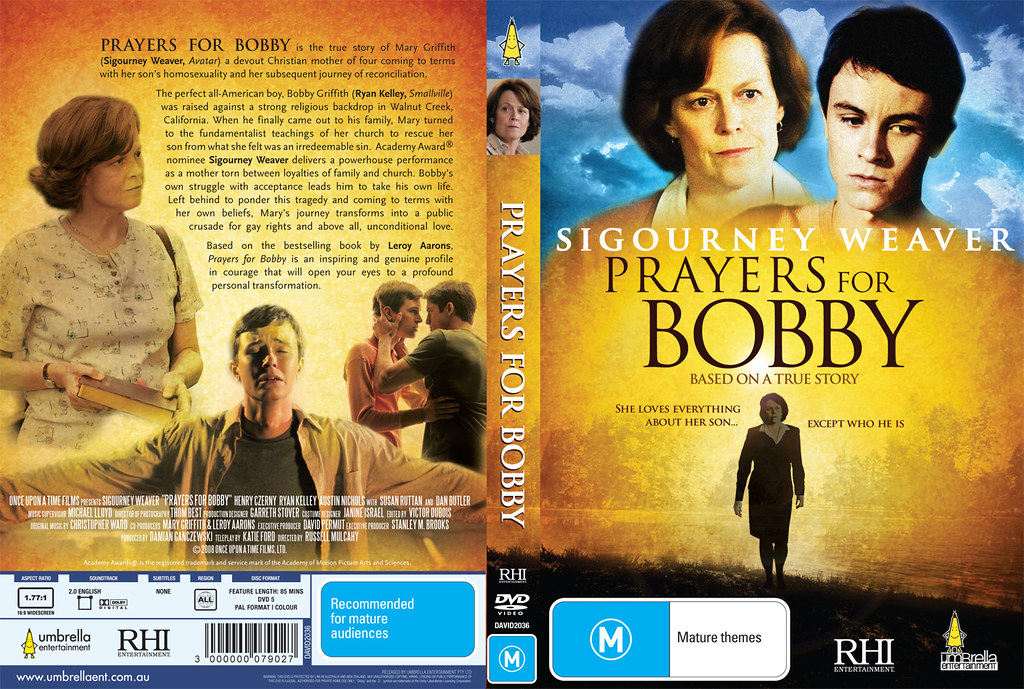 It's not a bad straight-to-rental film. It's going to be a stocking filler for mum this year!
While I'm still pretty pleased with my design I prefer the first concept I did (below) but Sales wanted Sigourney there instead of the kid. 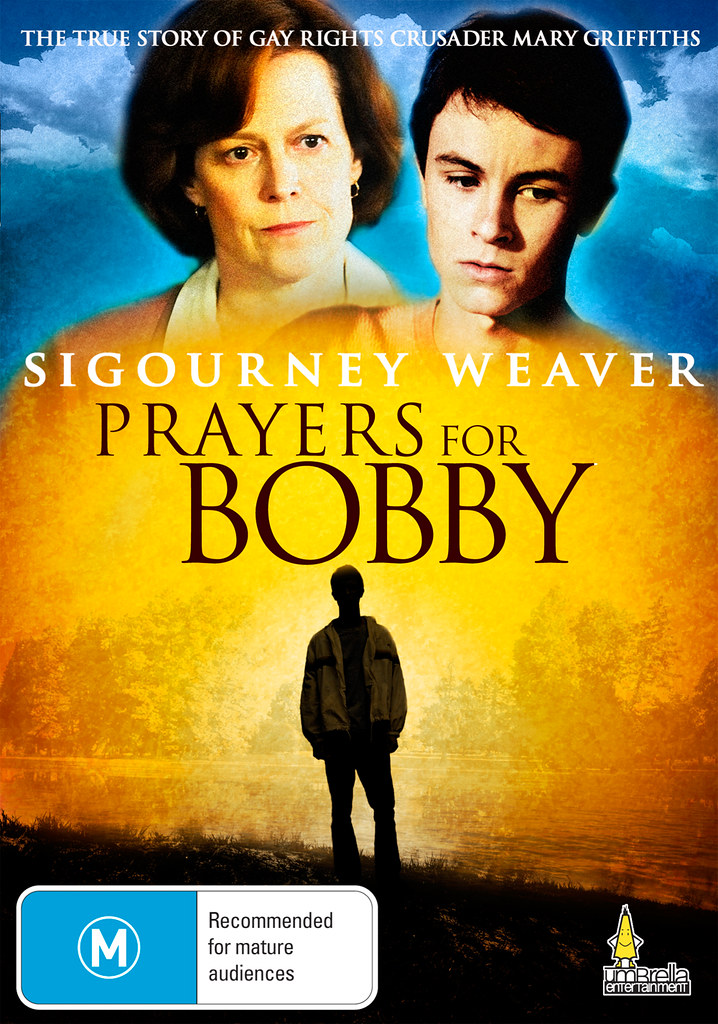 KING OF NEW YORK:
This is a pretty cool film with a great supporting cast and Christopher Walken with crazy hair, dancing and shooting his way through. 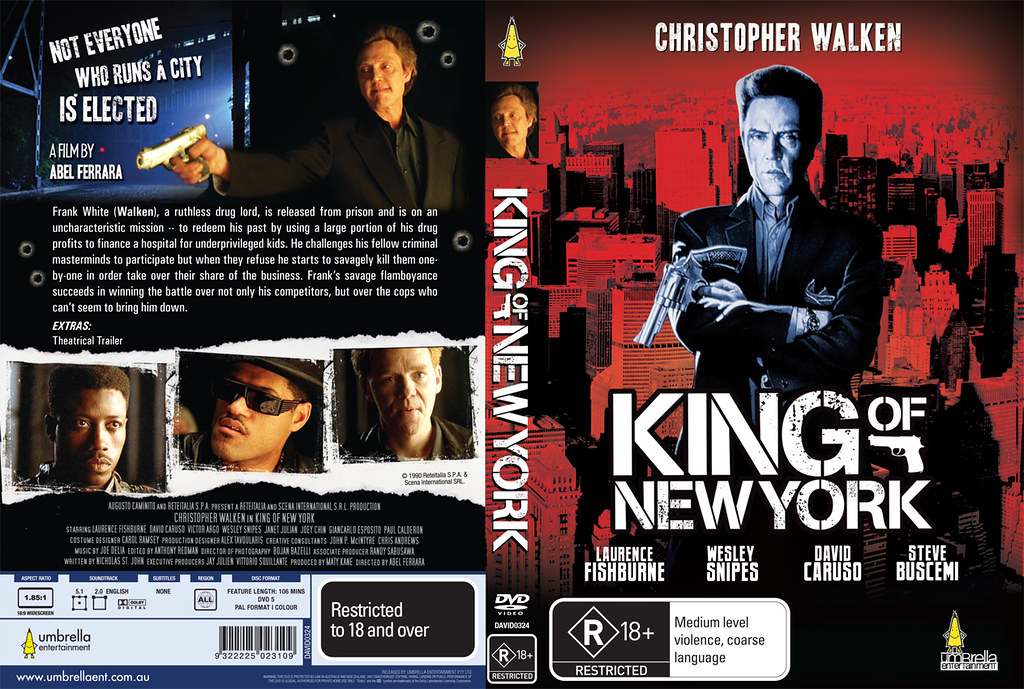 But likewise, I find one of my earlier versions more interesting: 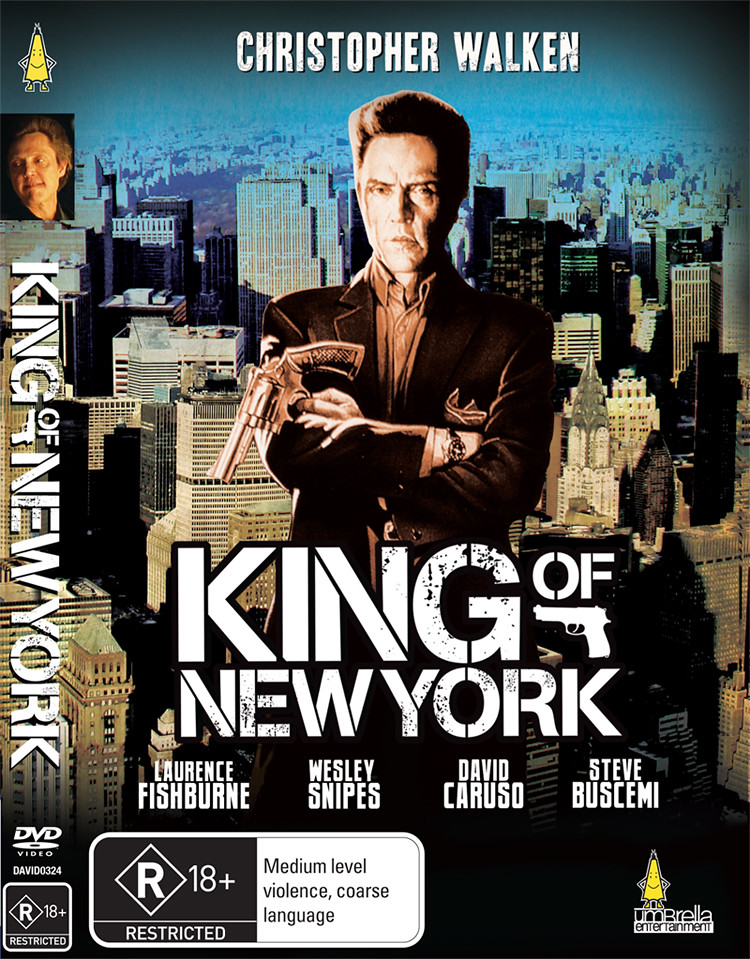 This is a pretty great collection of Greenaway films and I had the pleasure of designing the outer box: 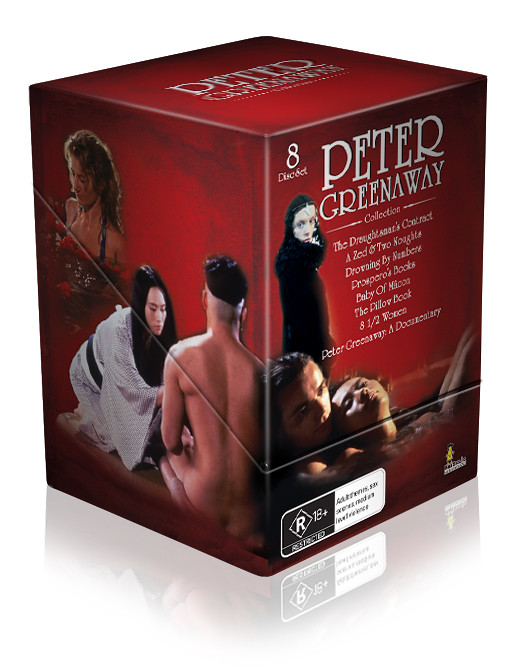 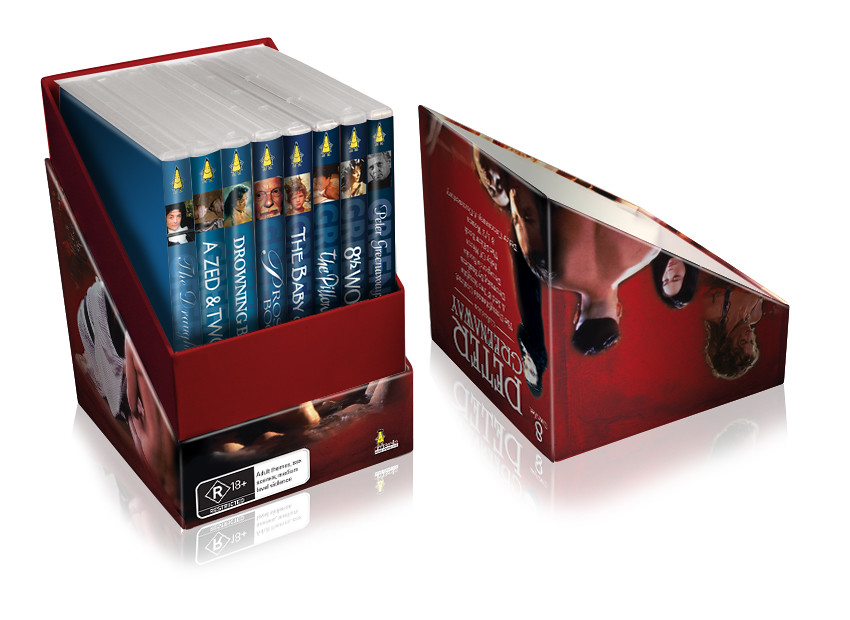 I also designed one of the films inside: 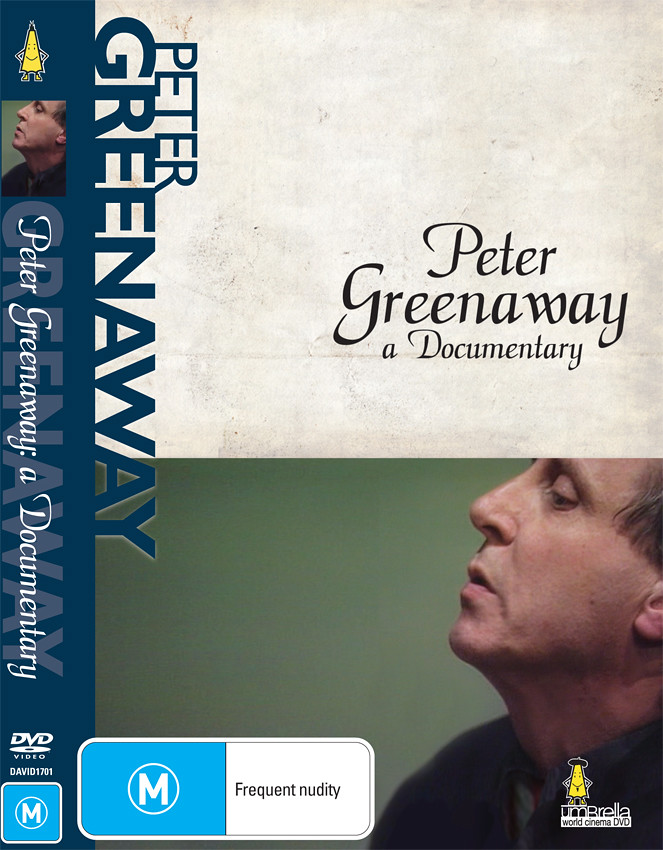 The company has a "World Cinema" template that we have to use (which explains the often intrusive use of Kabel font down the side), but my use of the paper texture was eventually rolled out into the other films designs.

Peter Greenaway HIMSELF has asked for a copy of the boxset, which is pretty cool! 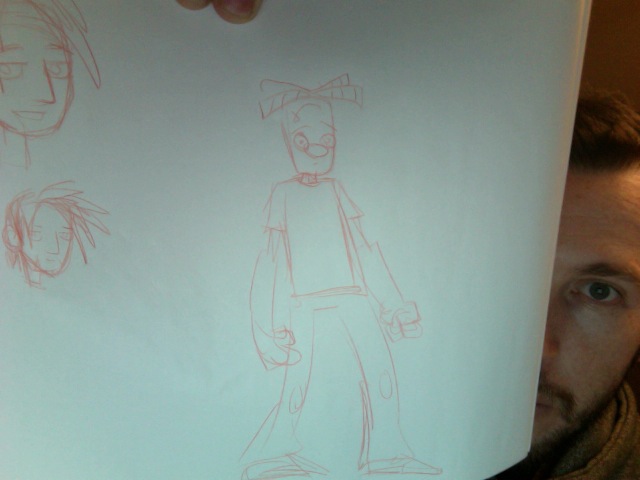 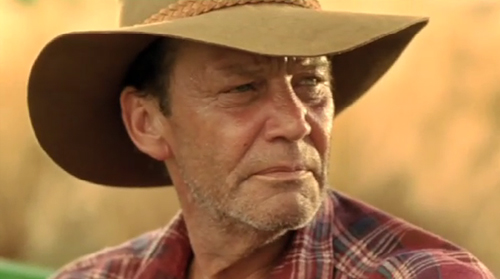 You can check out the finished TV ad on Micca's  profile HERE.
Once again he comes home with the goods.

I've recently come in from cold after 3 years on the run as a freelancer and pledged my allegiance as an in-house samurai, which would explain the quietness around here. (Coupled with a recent trip to Vietnam and Cambodia).
But here's some storyboards I did e few weeks ago for a STIHL chainsaw TVC that'll be aired sometime in the next week, directed by that film wunderkid Micca Delany.